Skip to main content
The University of New Mexico

POLARBEAR/Simons Array - Mapping the Polarization of the CMB 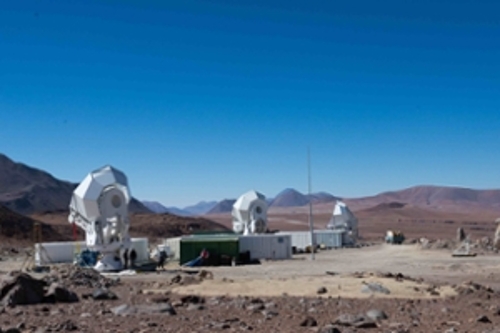 An experiment located in the Atacama Desert in Chile, this project was designed to map the faint B-mode polarization signal from the cosmic polarization background (CMB). The first stage of the project was POLARBEAR-1, which started observing in 2012, leading to the detection of B-mode polarization from gravitational lensing of the CMB in 2014.  Building on that success, our team is working on commissioning POLARBEAR-2, which includes powerful new telescopes that are highly sensitive and can cover a large portion of the sky. This project, supported by the Simons Foundation and the National Science Foundation, will produce a detailed survey of CMB polarization, expanding our knowledge of the universe and its formation. 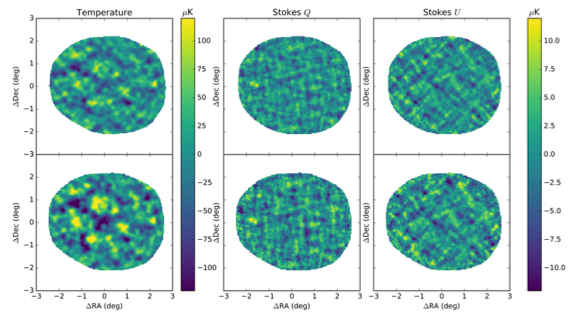 Measurements of cosmic microwave background (CMB) are a powerful tool to study and understand our universe. Measurements of the temperature of the CMB played a key role in the development of the current standard cosmological model. Detailed characterization of the faint polarization of the CMB will further our understanding of the components of the universe and its large-scale structure.  To do this requires characterizing microwave polarization over the majority of the sky, with high resolution along with excellent sensitivity at a large range of angular scales, and precise understanding and control over systematic effects. The project that would be capable of performing such a detailed and comprehensive survey has been known as CMB-S4, the Stage-4 ground-based CMB polarization experiment, because it will build on three generations of technology development in ground- based CMB polarization experiments.

The CMB-S4 sensitivity requirements demand a massively scaled up deployment of superconducting transition-edge sensor detectors, read out through a multiplexed cryogenic readout system. To successfully reach this new era in sensitivity, the instruments of CMB-S4 must meet rigorous requirements. Funded through the Department of Energy’s Cosmic Frontier, we are working on better defining these requirements for CMB-S4, along with demonstrating techniques that can meet these requirements, for the cryogenic readout system including the superconducting quantum interference devices (SQUIDs) that read out these extremely sensitive superconducting detectors.

As we work to create precision maps of the sky in temperature and polarization across a broad range of microwave frequencies, these extremely sensitive instruments are vulnerable to radio frequency interference (RFI) from nearby sources of microwave emission. Funded by the National Science Foundation, we are working on developing better tools to monitor and understand the microwave environment and micro-climate on Cerro Toco, the site of POLARBEAR/Simons Array and future instruments like Simons Observatory and CMB-S4. In planning for the next generation of CMB surveys, stray microwave emission from large communication satellite constellations is an emerging threat that we are working on understanding and mitigating. 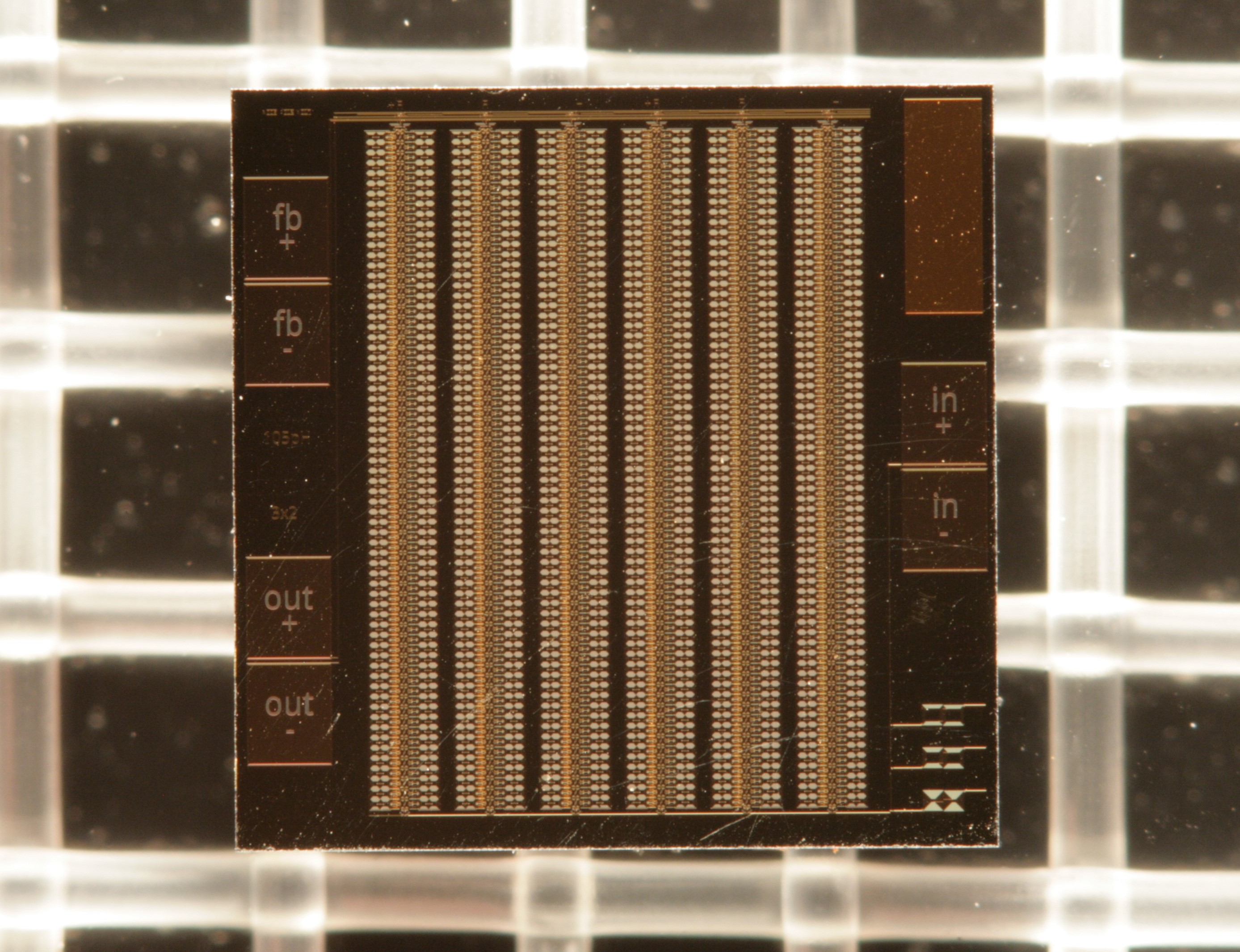 With funding through NSF’s EPSCoR program, our group has a unique, timely opportunity to develop technology for CMB-S4 at Argonne National Laboratory (ANL), as well as enhance research capacity at our home institution. The work for this cutting-edge project includes contributing to the development of the CMB-S4 readout system and the complex cryogenic testing infrastructure necessary for the success of a new era of sensitivity. Working with the Cosmological Physics and Advanced Computing (CPAC) Group in the High Energy Physics (HEP) division at Argonne National Laboratory, with host Dr. Amy Bender, we are collaborating with a multi-disciplinary group with facilities including a 17,000-square-foot nanofabrication facility producing prototypes for CMB-S4, and multiple sub-Kelvin cryogenic test stands for device characterization, prototype testing, and other technology development work.